IREF is registered as a not-for-profit society under the Societies Registration Act, 1860, (Regn.No.S-E/129/Distt.South-East/2013). IREF will have a three-tier governance structure: a General Body (GB), a Governing Council (GC), and a Secretariat headed by the Secretary General and few full-time employees. The eligible members of IREF will together constitute the GB. An Advisory Board and regional chapters may also be created. The GC will consist of 17 members; 12 of whom will be elected through voting by the members of the Society and the remaining will be nominated as honorary and ex-officio members. The Governing Council will hold office for a tenure of two years. More details of the governance structure, election procedures, tenure of office-bearers, etc., will be provided to those who join as members of IREF.

The sustainable energy sector in India has made huge strides since its humble beginnings in the late 1980s and early 1990s. This is a result of a number of policy initiatives taken by the Government of India, State Governments and various other stakeholders, such as industry associations, policy thinks tanks, civil society groups, bi-lateral and multi-lateral aid agencies.

However, the market for sustainable energy in India has not yet fully developed, resulting in huge untapped potential of renewable energy that remains to be channelized and deployed effectively. The cause of this slow-paced growth is largely due to a number of barriers including sluggish market dynamics, policy and institutional loopholes, lack of holistic vision and absence of long term planning. Further, the sector also remains fragmented- with a number of disparate sub-sector organizations working towards promoting sustainable energy in India.

In order to address this serious concern, a few like-minded stakeholders from the sector came together and conceptualized the idea of setting up the Indian Renewable Energy Federation (IREF) which would act as the nodal advocacy platform and cater to the promotion of grid, off-grid and standalone renewable energy applications and systems as well as to promote energy efficiency and energy conservation in the country. Thus IREF would be multi-stakeholder, technology-neutral body that would aid in establishing a suitable policy, regulatory and business framework for accelerating the development of sustainable energy in India. 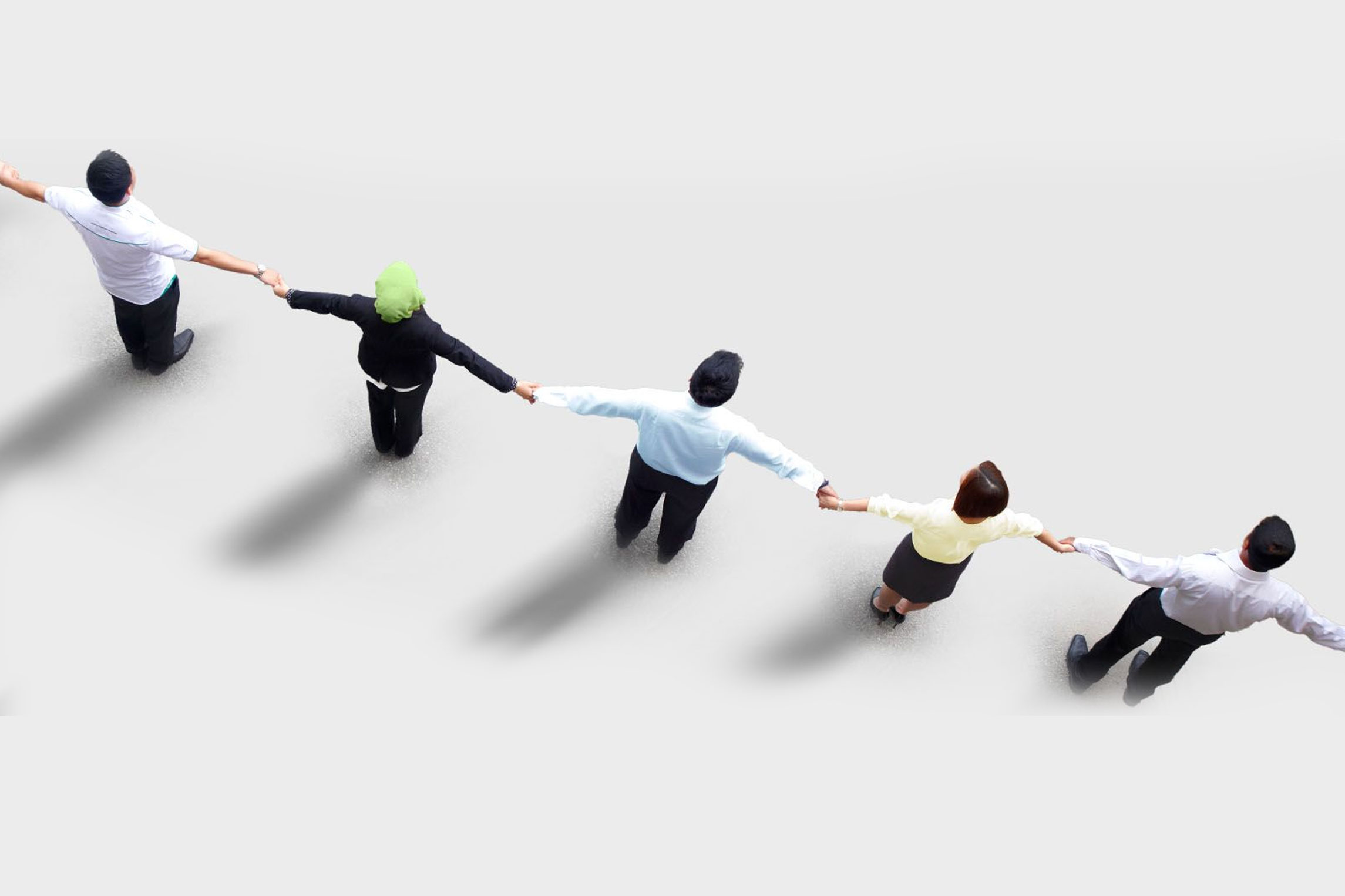 Initiated by a Consortium Comprising of

Guided and Mentored By